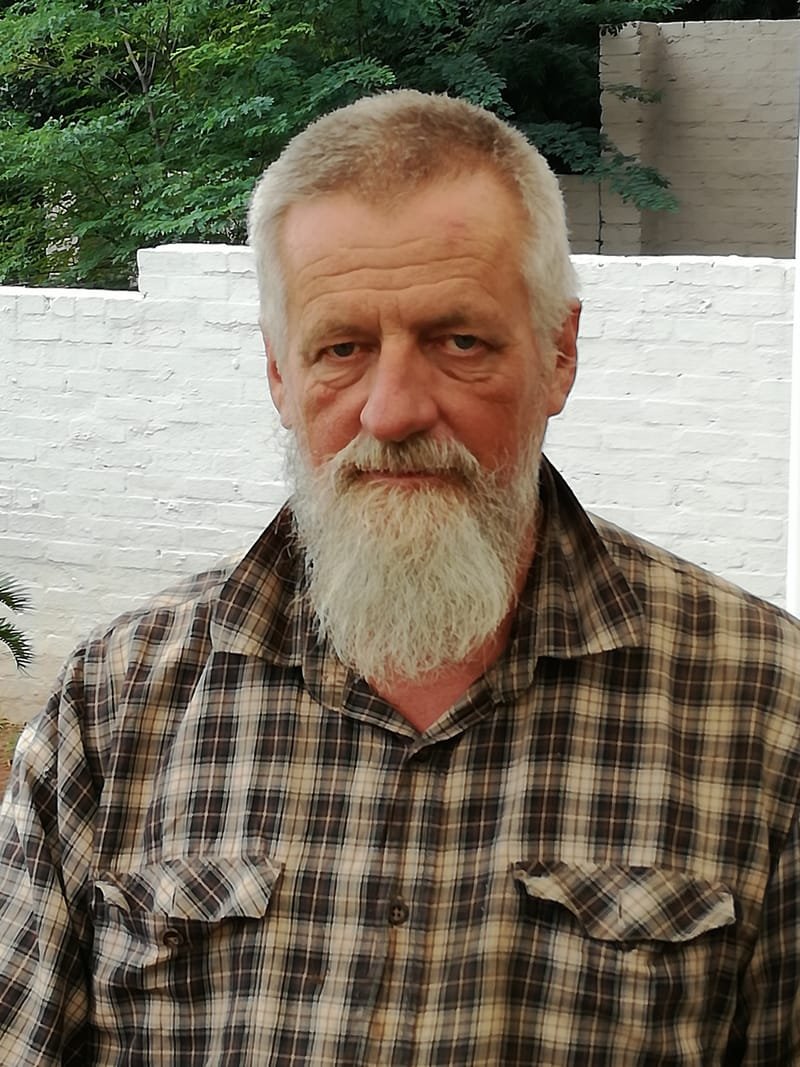 I have been a wanderer.

I taught mathematics in a mountain village in Lesotho, at Woodmead School, Gauteng, and at Waterford Kamhlaba, Swaziland.

As an economics statistician at Statistics South Africa, I made innovations in variance estimation, and in the reporting of volume indicators in industry surveys.

I conducted the field surveys and compiled the bird atlases for Swaziland, southern Mozambique and central Mozambique, and participated in the 1998 BP Conservation Award winning expedition to Mount Namuli, northern Mozambique. The Mozambique Bird Atlas Project was awarded a Rufford Small Grant for international conservation by the Whitley Award Foundation in 2001.

I was a co-editor of the Atlas of Southern African Birds (1997). The editors were jointly awarded the John F.W. Herschel Medal for ‘outstanding achievement in science’ for 1999 by the Royal Society of South Africa. I was designated one of the Endangered Wildlife Trust’s ‘Top Ten Conservationists’ for 1999.

More recently, I participated as a nomadic volunteer in the second southern African bird atlas project (SABAP2) and over a period of six years I extended the field coverage for the project into the most remote part of South Africa (the far northern Cape). The story of that adventure can be viewed at www.birdsurveysbyvincentparker.wordpress.com.

I came to Honeyville seeking  a place where I could engage with the wild and yet be part of a community. At Honeyville, I intend to pursue my lifelong goals of treading softly, being unhurried and investigating the mysteries of the universe.

‘Not all those who wander are lost’ – JRR Tolkien.